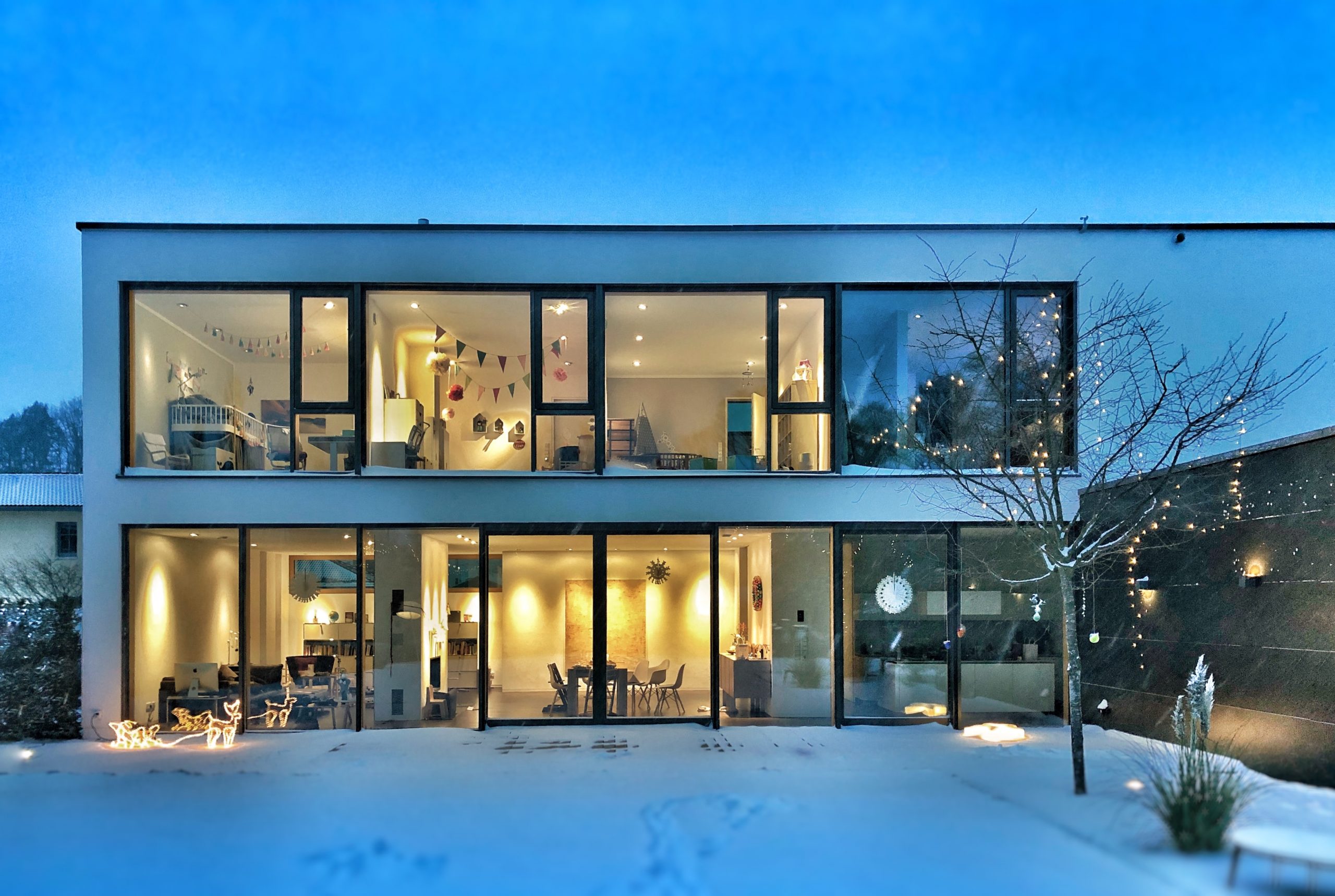 Thinking about building a new, custom home? Whether it’s saving money via energy efficient means, or using technology to be more eco-friendly, there are plenty of technological options out there. Here are a few ways technology is influencing the making of the current custom built homes.

Smart home technology has been used for a while now. Billionaire Bill Gates completed a house in 1997 that could be mistaken for wizardry. Some of the technology he used was a way of introducing what he claimed would be part of everyday houses in the future. Twenty years on and we are starting to see some of this technology come into house building now. Electronic devices and appliances can be connected to the internet, providing real time data to manage energy use and more. Wireless sensors make it possible to adjust lighting and heating depending on what each individual home-owner  requires. This means energy is only used when it’s needed saving expenditure both in dollars and energy.

could start replacing traditional air conditioners pretty soon. They work more like a refrigerator, transferring heat rather than solely creating it. In hotter seasons the heat from inside can be moved outdoors, and in colder seasons, the cold air is dispelled outside. Because it is essentially transferring heat and not generating it, the cost of energy can be a quarter of what it would usually be. There are three types: water, air to air, and geothermal. They all operate on the same principle: collecting heat to redistribute it inside.

are a new technology that may well replace the 100 year old technology used today in most common household fridges. The new magnet based refrigerator uses a water based cooling fluid instead of coolant which ticks boxes for helping the environment as well as energy efficiency.

is one of the major components in regulating temperature; good insulation makes a huge difference in managing heating and cooling costs. Currently in production are big shifts in the way insulation is made. This new technology uses carbon dioxide instead of hydrofluorocarbon, making it more  environmentally friendly and even better for the wallet.

or LEDs as more colloquially known, have changed the performance of domestic lighting drastically. They now consume 85 percent less energy than older incandescent bulbs.  Research and development teams expect that this will double in the coming years!

You can’t mention new technology in houses without talking about solar power. As Solar gets better and better, the initial investment will seem like practically nothing compared to the financial benefits. Heard of the ZEB Pilot house before? This house has been designed in collaboration with energy experts and produces three times the amount of energy its daily needs! As well as solar panels, there are heat exchangers expelling excess heat to other areas such as warm water taps. This may not be available just yet for the average home, but no doubt it’s where we’re heading for the future.

may well be old, but sometimes the smartest technologies come from rediscovering what has always been there. Bamboo is an incredible material that has all sorts of benefits over more commonly used wood. Architects are beginning to understand better the limitations and versatility of bamboo. This material has the potential to be an incredibly affordable, stylish, and environmentally friendly option to build with. As seen in places like Vietnam where the likes of the Blooming Bamboo house are being built.

has been a trend for a while, and for good reason. Like bamboo, sometimes technology comes in disguise. Becoming more proficient and knowledgeable about recycling old materials will become the most profound technology we have in the future. There are even examples now of houses being made almost completely from ‘trash’! Combine something like this with solar capacity  of the ZEB Pilot house and the future of custom built houses could look very different from what we have now!

Let’s start designing the home of your dreams